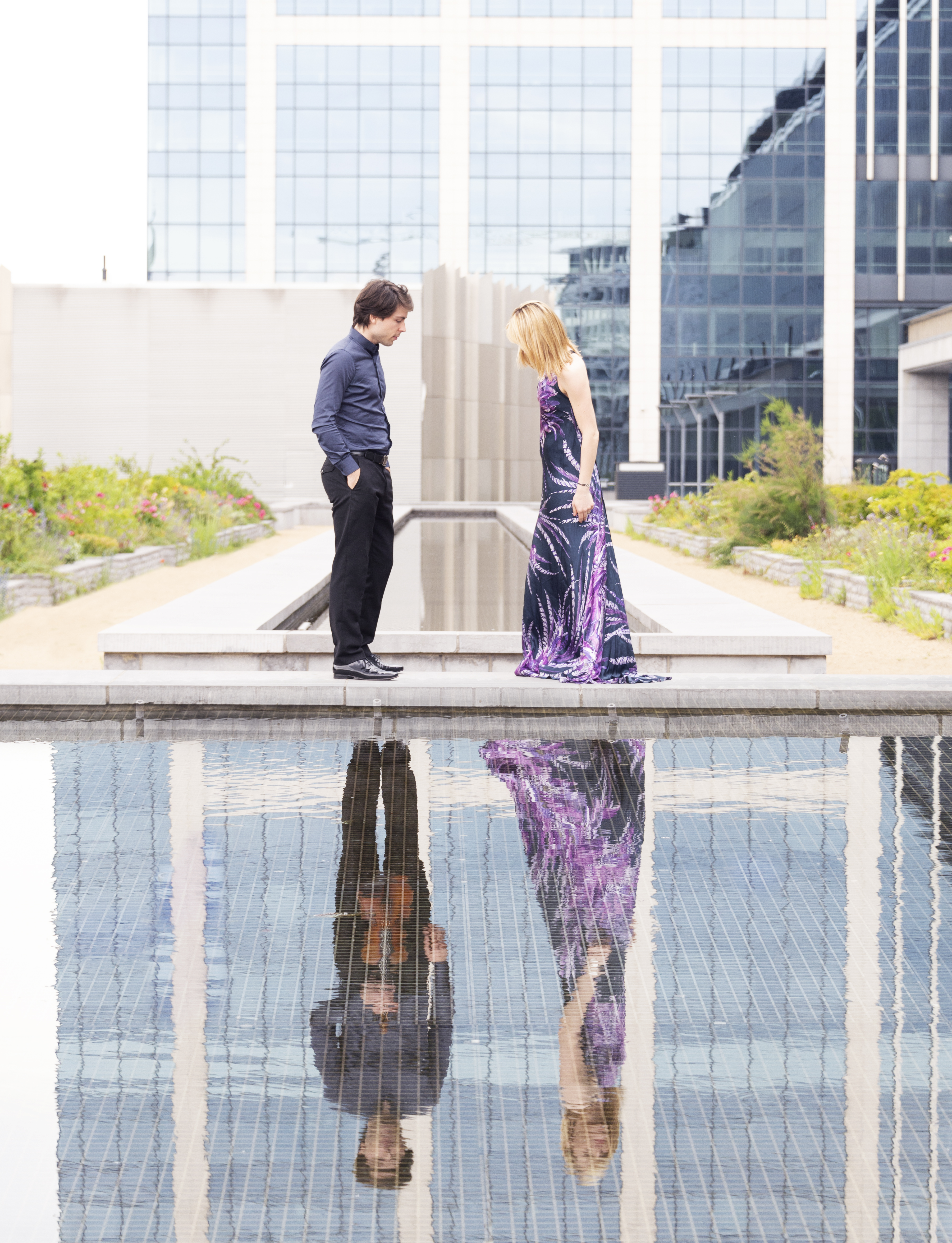 Formed in 2012, the duo completed their Master studies under the guidance of concert pianist Itamar Golan at the Conservatoire National Supérieur de Musique de de Danse of Paris in 2015 with highest honours.

Their repertoire reaches from Mozart to contemporary composers such as Peteris Vasks and Michel Lysight.

The duo followed several masterclasses with amongst others Pierre Amoyal, Bruno Canino, Jose Ribera and the Quatuor Ebène.

In 2014, the duo Kirpicheva-Dupont was a finalist at the ‘Supernova’ competition (BE).